It’s Friday! It’s also Summer and we’ve been slacking. But, at least Lo + I are slacking together and on opposite weeks so we’ve always got something for you. Next week we are meeting to brainstorm new posts and we’ve got a few that we’re really excited about! Until then, here are CO’s top 5 favorite things this week…. 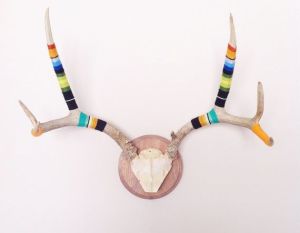 I am almost done with my son’s big boy room! Don’t worry, I will be sharing all of the before and after photos soon! But part of the room will include two of these yarn bombed antlers centered over his antique wooden twin beds. I first learned about yarn bombing about two years ago after seeing a popular Instagram mom in California yarn bomb the legs of plastic flamingos over her daughter’s changing table. It was adorable! …Then another genius came up with the idea of yarn bombing antlers. Since then I have seen it on succulent planters, maracas, driftwood, etc. The pops of color make it an added focal point to any room. I am planning on winging the DIY part of my own project but for those of you that are interested in seeing the process I was able to find this blog tutorial (after more searching than I would like to admit) on yarn bombing here. 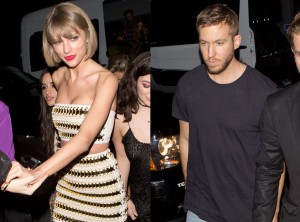 They were so cute together! But now I am wrapped up in the gossip of what is going to happen next. First they break up. Then just a few weeks later she is on the beach kissing a British actor. Calvin deleted all trace of her on his social media. I can’t. Stop. Reading about this roller coaster of a breakup. 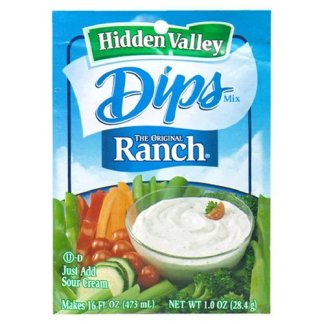 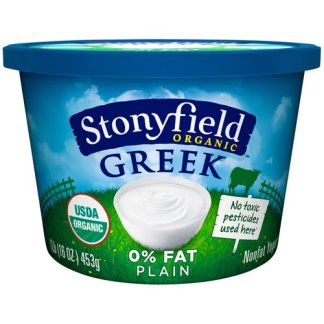 I had been craving ranch but something a bit lighter. You know, so I could eat like an entire container of ranch without feeling awful. So, one day at the grocery store I grabbed a packet of this “Ranch Dips” and a plain carton of organic Greek Yogurt. I mixed them together and cut up some peppers, carrots and cucumbers. It was delicious. Now my daughter actually asks for this and we have been snacking on veggies much more often. You only use a little of the dip powder mixed in. I would pour about a tablespoon but give or take for your own taste 🙂 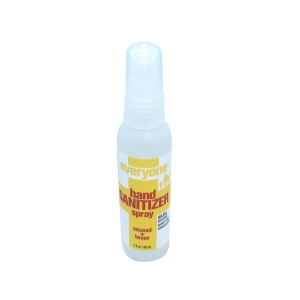 This is my hands down favorite hand sanitizer spray. It smells great and doesn’t dry your hands out like the other brands. When I went to search for a picture to use in this post I couldn’t believe it had such a following of people that love it as much as I do. A great addition to your family vacation travels this summer! I bought mine at Whole Foods FYI 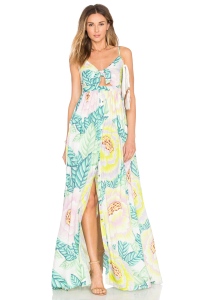 How beautiful is this Mara Hoffman dress? If I were attending a tropical destination wedding or celebrating a sun soaked anniversary on a beach somewhere. I might have to splurge on this. I added link in the label above. But until then I’ll just hope that I can find a similar dress and print for less. If I do find the “dress for less” twin of this… or you do (please let me know!) I will definitely be snatching it up. Love, love dresses like this that are feminine, romantic and relaxed chic!

The Ladies of LO + CO